Fire of love; The best-selling documentary of 2022 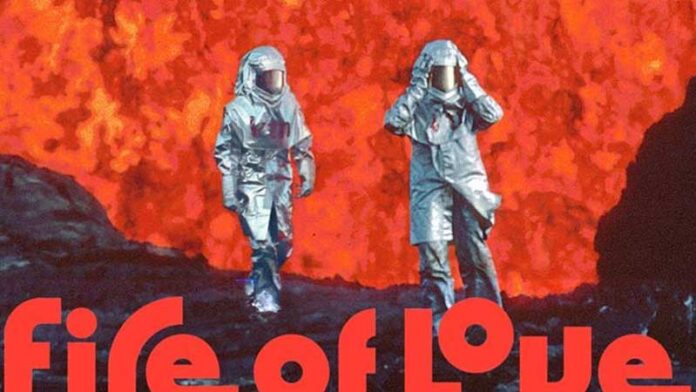 Title of the movie: documentary fire of love

Fire of love is the title of a documentary that became the best-selling and most successful documentary of 2022 with more than one million dollars. Sara Dosa is the producer of this film.

This documentary, which started its release in the summer of this year, became the most successful documentary of the year in its ninth week of release.

This film tells the story of the life and work of Katya and Maurice Croft. These two are French volcanologists who died in the eruption of the Anzin volcano in Japan in 1991.

The characters of this documentary were famous for photographing, filming and recording the features and characteristics of volcanoes from a close distance.

Of course, another documentary titled In the Heart of the Volcano, made by Werner Herzog, also depicted the life of these two.

An overview of the reign of Queen Elizabeth II

Gulshan, the Turkish music star, is under house arrest