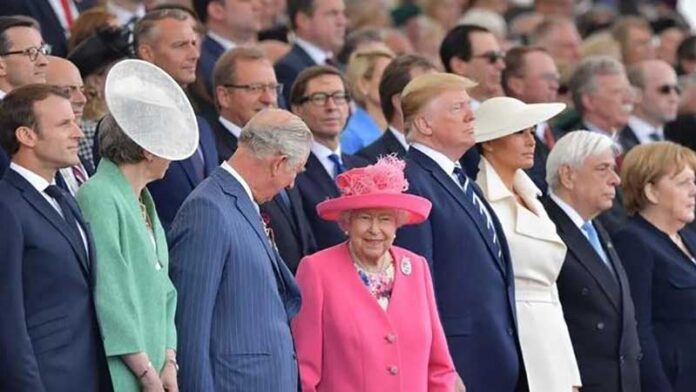 Many leaders and personalities of the world paid their respects to the British Queen who passed away yesterday evening at the age of 96.

Regarding the status of the queen, they mentioned her perseverance, conscientiousness, kind heart, sense of humor, love and affection. 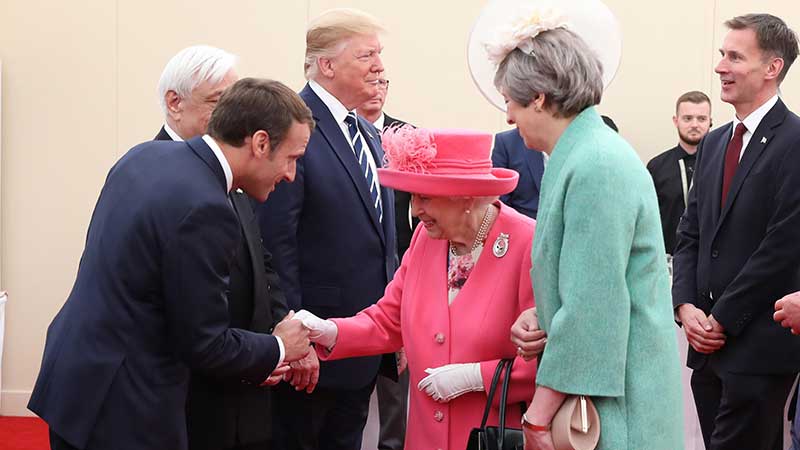 French President Emmanuel Macron said she was a friend of France and a good-hearted queen. 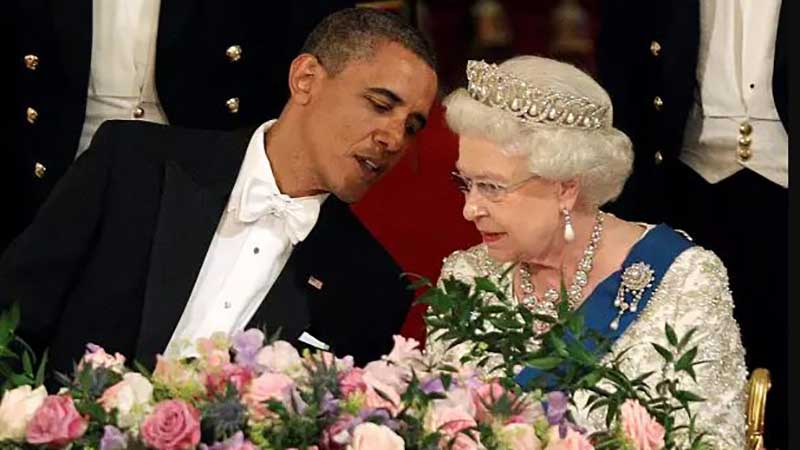 Obama met the Queen several times. In a statement, he said that he was repeatedly impressed by the Queen’s demeanor and manners, her calm demeanor, and her sense of humor at certain moments. 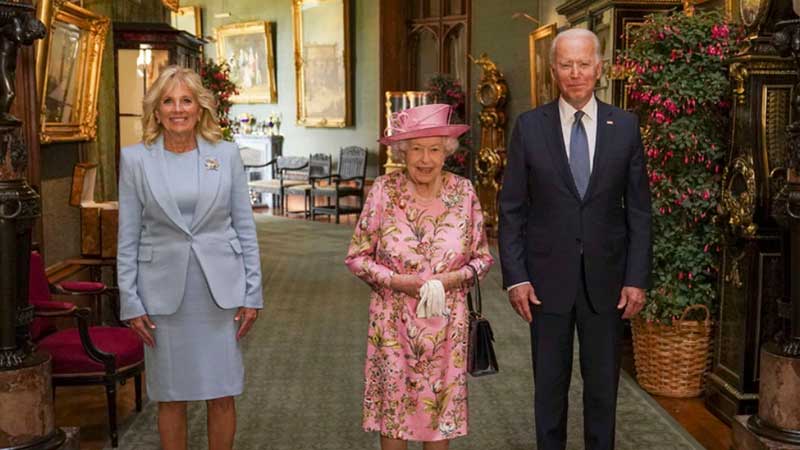 Joe Biden, the current president of the United States of America, also said that Queen Elizabeth was more than a ruler and described her as a representative of more than an era.

Biden said he was enchanted by the Queen’s intelligence and touched by her kindness during his 2021 visit to the UK as US President.

During her reign, the Queen of Great Britain has met fourteen American presidents. 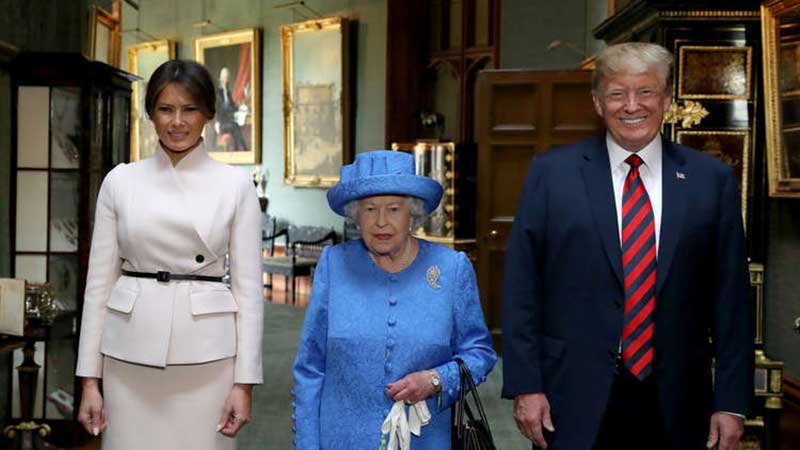 Donald Trump, the former president of the United States, also said that he will never forget Queen Elizabeth’s generous friendship, sense of humor and boundless tact.

Trump also wrote on Twitter that the Queen was a beautiful and great lady, she had no equal. 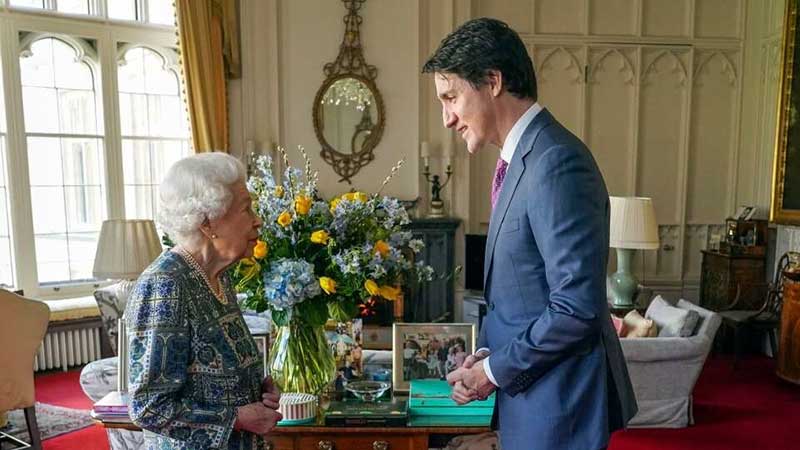 Speaking immediately after the Queen’s death, Justin Trudeau said that Queen Elizabeth clearly had a deep and abiding love for Canada and its citizens. During the 70-year reign of the Queen, 12 Prime Ministers came to power in Canada.

Continuing his emotional speech, Terdod said that the queen gave peace to everyone in this complicated world with her dignity and steadfast determination. Trudeau said he will miss the words of the Queen, who was always sensible, gentle, curious, witty, helpful and much, much more. While he could not hold back his tears, he said that the Queen was one of the most beloved people in his life in the whole world and I miss him. “He was a wonderful character”

Dutch King William Alexander, who is also distantly related to the queen, said he remembers the wise and stable Queen Elizabeth with deep respect and great love.
King Philip and Queen Matilda of Belgium also spoke about Queen Elizabeth’s extraordinary personality and expressed her dignity, courage and sacrifice.

Indian Prime Minister Narendra Modi also spoke about his memorable meetings with Queen Elizabeth. He wrote on his Twitter that he will never forget the queen’s warmth and love. He wrote that during one of his visits, the queen showed him the handkerchief that Gandhi had given him on his wedding day, and he will never forget her friendly and loving behavior.

Olaf Schultz, the Prime Minister of Germany, also mentioned the Queen’s sense of humor in a statement and pointed to the Queen’s commitment to reconciliation between Great Britain and Germany after World War II.

The President of Ireland, Michael D. Higgins, also paid tribute to the extraordinary conscientiousness of the Queen, who had a special and unique place in history.

Antonio Guterres, the Secretary General of the United Nations, said about Queen Elizabeth that Queen Elizabeth II was a liquid of reassurance for everyone during her 70-year reign with the removal of colonialism from Asia and Africa and the development of the Commonwealth of Nations.

Israeli President Isaac Herzog also said that the Queen of Great Britain was a historical figure, she lived history, she was a history maker, and now her death leaves an inspiring legacy.