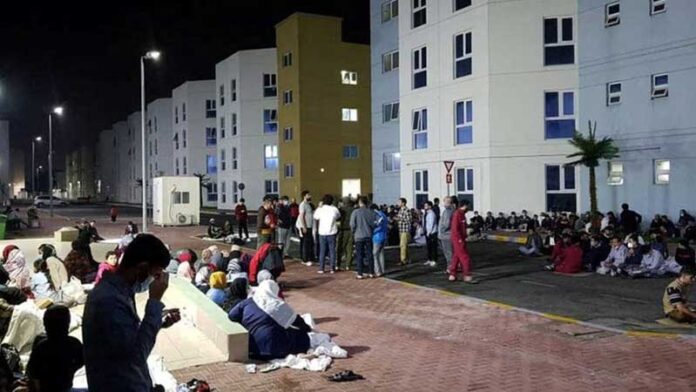 According to the Reuters news agency, Canada responded positively to the American offer to accept Afghan refugees who were stuck in Abu Dhabi.

Canada has agreed to review the cases of asylum seekers currently in Abu Dhabi and determine who is eligible for asylum in Canada.

The country has agreed to accept about 1,000 refugees. These asylum seekers are those who left their country after the fall of Republic in Afghanistan and Taliban came to power.

According to a Reuters report, about 5,000 Afghans live in Abu Dhabi and are waiting for asylum.

This is the first time that Canada has decided to accept people who did not cooperate with this country in Afghanistan.

The statement of the Canadian Immigration Department states that this country will settle 40,000 Afghans in Canada by 2024.

Taliban Wage War Over Coal in Northern Afghanistan. The battle for cash pits the...

balkhab - July 6, 2022 0
YAKAWLANG, Afghanistan—Fighting has been ongoing in the remote Balkhab district of Afghanistan’s northern Sar-e-Pol province over the past several weeks, part of a showdown...