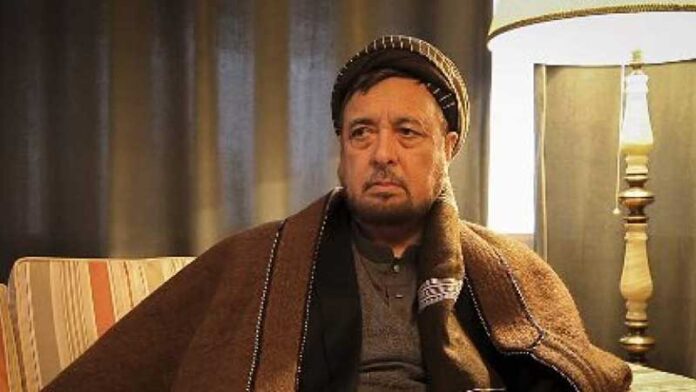 In response to some of those who said that the non-recognition of Shiites is not an obstacle in the interaction with the Taliban group, Muhammad Mohaqiq declared that the Jafari religion is our red line, and anyone who plays with it is out of our Jirga.

On his official Facebook page on the September 20, the researcher addressed some traitors who said that there is no obstacle in not recognizing the Afghan Shiites in interacting with the Taliban, and wrote that the Jafari religion is our red line and those who made this claim are from the pocket of the Khalifa. they forgive These people should not play with Jafari’s religion, they will be removed from our Jirga.

When the Taliban came to power, the followers of other religions, including the Shiites, faced severe restrictions and their position and security were ignored.

Share
Facebook
Twitter
Pinterest
WhatsApp
Previous articleThe captain of the girls’ robotics team at the UN General Assembly: Do not let Afghanistan become a graveyard of dreams
Next articleTreatment of an autoimmune disease for the first time through manipulation of cells
RELATED ARTICLES
News