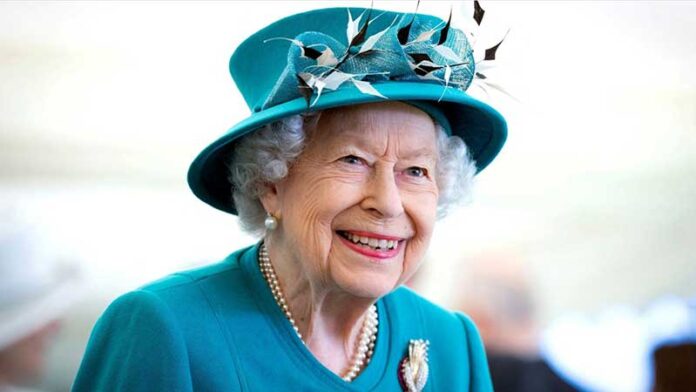 Queen Elizabeth II died at the age of 96 after 70 years of reign. Buckingham Palace officially announced on Thursday night, September 8, 2022 that the Queen died this evening at Balmoral Palace and Prince Charles, the Queen’s eldest son, will soon become the King of Great Britain.

Prince Charles, by publishing a statement, described the death of his mother as the saddest moment of his life and his family’s life, and the royal family also published a statement mentioning Prince Charles as the King of Great Britain.

Charles has been the crown prince of Britain since he was 3 years old and had the longest reign. He is now 73 years old.

Emmanuel Macron called Queen Elizabeth a friend of France, and the NATO commander also condoled the death of the queen and called her a dedicated and selfless leader.

While condoling the death of Queen Elizabeth II, NATO commander called her a late leader.

Soon Prince Charles will be the King of Great Britain.