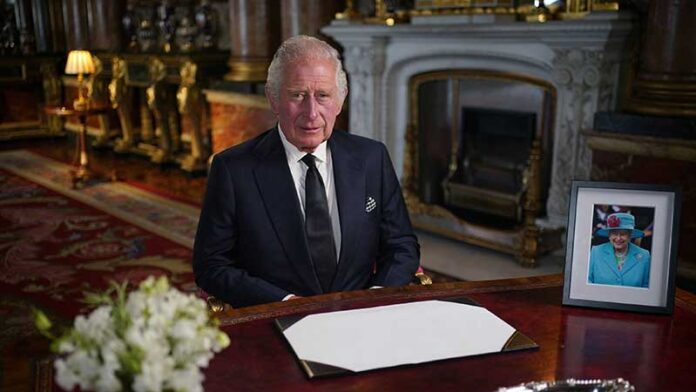 In a pre-recorded speech from Buckingham Palace and released on the evening of Friday, September 9, 2022, King Charles III addressed the citizens of the United Kingdom as the country’s new king.

He became King of the United Kingdom at 4pm on Thursday 8 September at Balmoral Palace after the death of his mother.

King Charles III arrived in London hours earlier from Scotland and was greeted by a huge crowd of people at the entrance of Buckingham Palace and welcomed them and received the condolences of the people.