80% increase in the cost of energy in the UK 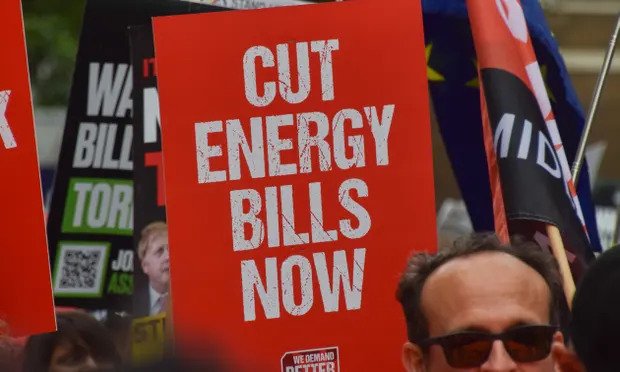 The government’s Office of Energy Market Monitoring in the UK announced that energy costs in the country will increase by 80% from October this year.

Meanwhile, every British household currently spends about £1,971 a year on energy consumption. This figure will rise to £3,549 a year from October this year.

According to Jonathan Brearley, chief executive of Ofgem, the increase could have a huge impact on British citizens. He said that the British government should give more help to households.