Euro fell; The value of the euro reached its lowest level in the last two decades 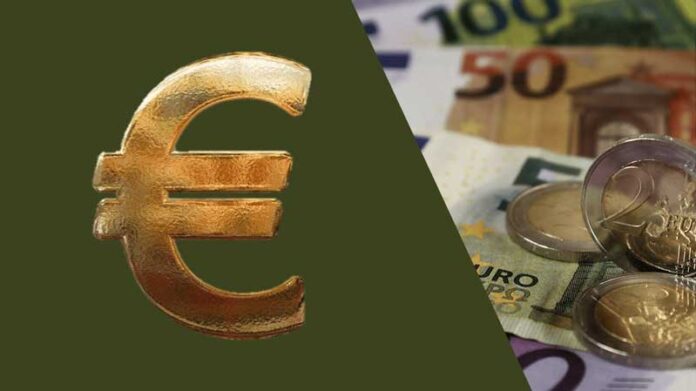 For the second time in less than a month, economic stagnation in the eurozone caused the euro to fall against the US dollar.
On Monday of this week, the value of the euro fell to 0.9935 US dollars. This is the lowest level in the last two decades.
Experts believe that the decrease in the supply of Russian gas to Europe and the possibility of fuel and energy shortages and widespread blackouts in Europe have caused the historic fall of the euro. On the other hand, Moscow has announced that it wants to stop supplying gas to Europe through Nord Stream 1 at the end of this month for a few days.
Other factors are involved in the fall in the value of the euro, such as the increase in interest rates in the United States and the resistance of the European Central Bank against it, as well as the stability of the dollar. But recently, the European Central Bank has announced that it wants to increase the interest rate by 25 points. This action is unprecedented in the last 110 years.
Some currency and financial institutions predict that the value of the euro may decrease to 0.95 dollars by the end of September.
The decline in the value of the euro against the dollar began after Russia’s military invasion of Ukraine, and is now at its lowest level in 20 years.
The euro is the common currency of the EU member states and is known as one of the most stable currencies in the world’s financial markets.

80% increase in the cost of energy in the UK

Director of the World Food Program: Urgent help is needed to save millions of people in Afghanistan