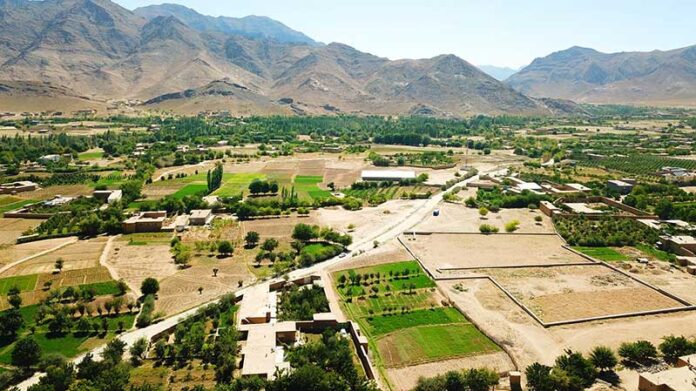 The Taliban forces along with the nomads are harassing the Hazara residents of Ghazni province and extorting money from them under various pretexts.

The members of the Taliban group have forced the residents of Jaghori, Naver and Malistan districts to pay huge expenses such as religious dowry, blood price, the price of weapons, compensation and taxes. The people of Ghazni referred to this action of the Taliban as extortion and asked the local officials of the Taliban to follow up on this matter.

With these methods, the Taliban are in a way complicit with the nomads who have taken away the security of the Hazara people by force of guns and night attacks. The residents of these areas are mostly from the Hazara tribe, and in bad economic conditions, they have been forced to pay heavy costs to the nomads and the Taliban, and this process continues. A large number of families have been forced to migrate.

One of the densely populated areas of Jaghori is called Luman. The people of this region have left the region due to harassment by the Taliban and nomads or have been forced to move.

The residents of Malistan district, like other districts of Ghazni, are in a bad security and economic situation and are threatened by two groups, the Taliban and the nomads.

A large number of Hazaras living in this province have been beaten by nomads and Taliban soldiers. They say that their living conditions are getting harder day by day.